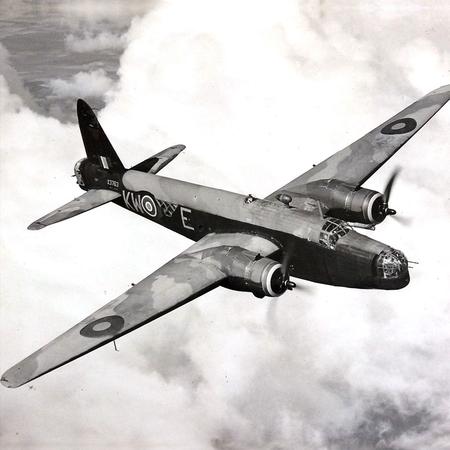 Design: The Wellington was designed by Barnes Wallis. Due to its geodetic "basket-weave" construction, was renowned for the punishment it could take. Its skin was doped fabric. Both popular and reliable, the Wellington was used for advanced training well past 1945.

Engines: It was equipped with two inline or radial engines. 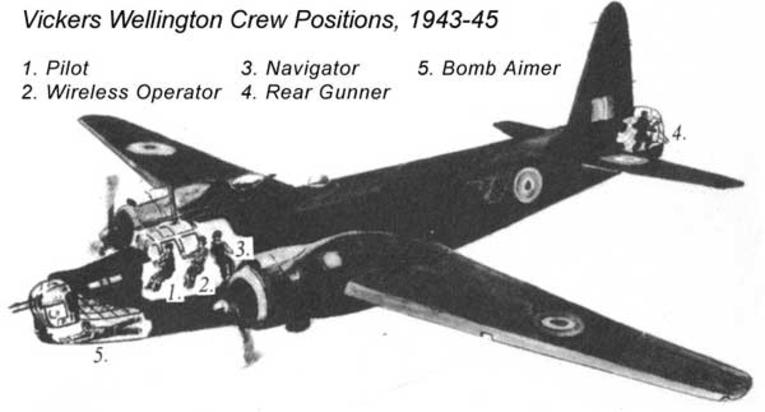