Laurie Friesen joined the RCAF in March 1955. After pilot training he instructed NATO pilots on Harvards in Moose Jaw, Sask. He then flew B-25 Mitchells in Winnipeg before joining the Maritime flying world for five years in Greenwood, NS. He and his wife Margaret and daughters Karen and Diana then spent two years in #1 Air Division Headquarters, Metz, France and two years in Lahr, Germany. On return to Canada in 1969 Col Friesen attended Canadian Forces Staff College in Toronto before returning once again to fly the Argus in Greenwood, NS.

In 1973 he and his family moved to  CFB Cold Lake. Alta. where Col Friesen was appointed Commanding Officer Base Rescue Flight. Two years later it was back to the Maritimes where he spent two years as Commanding Officer VP415 in Summerside, PEI and one year as Base Operations Officer in Greenwood. On promotion to colonel in 1978, Colonel and Mrs Friesen attended the Turkish Language Course in Ottawa before proceeding to Ankara where
Col Friesen was the Canadian Forces Attaché for two years. On return to Canada he filled positions as Base Commander CFB Shearwater, NS and Deputy Commander Maritime Air Command in Halifax. His final postings were Deputy Chief of Staff Personnel in Air Command Headquarters, Winnipeg from 1984-87 and Director of Personnel Careers Colonels at National Defence Headquarters  in Ottawa from 1987 until retirement in 1991.

Colonel and Mrs Friesen are enjoying retirement in the nation's capital. 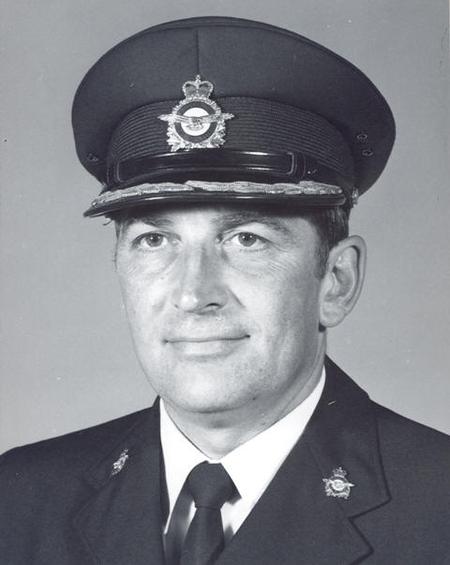