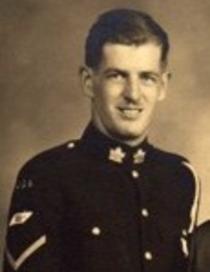 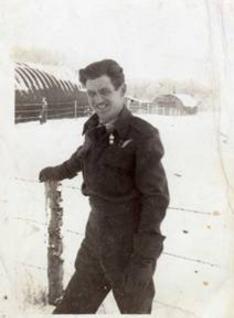 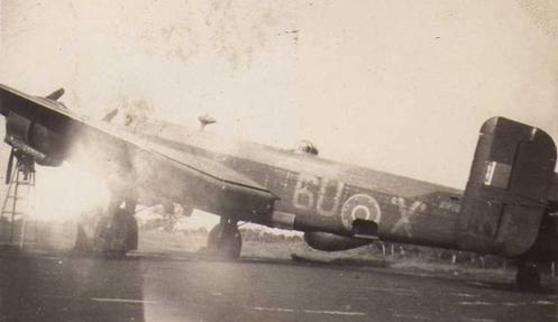 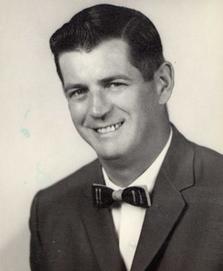 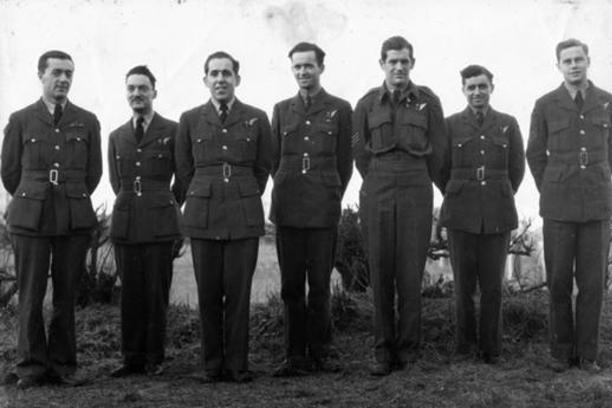 Al Warrington was born May 12, 1917 in Toronto whilst his father served in France with the Canadian Expeditionary Force at Vimy Ridge (hence his son’s middle name, Ridge).  His father made it home and in 1923 decided to move his family to Detroit Michigan.  Al attended trade school and upon graduation was hired by the Detroit Times.  He learned and worked on the production process of the paper.  In later years this would have a significant effect on his career.  As a young man, he tried his hand at a number of challenging recreational activities including earning his pilot license.  With the onset of hostilities in Europe, and without consultation with his family, he decided in October 1940 to cross into Windsor Ontario and join the Canadian army.

He was assigned to Borden for basic training and was subsequently assigned to the Armour Corps 1ST Canadian Division where he became the driver for Brigadier General Thomas J. Rutherford. In August of 1941 he met and soon after married Merle Hudson whose hometown was Hamilton, Ontario.  In November of 1941 he was shipped to England. He continued to serve as the driver and batman to the Brigadier, whilst the Canadian Army trained and prepared for future engagement with the enemy.  Throughout 1943 he lobbied for a transfer to the RCAF.  In November of 1943, the Brigadier allowed his transfer.  He had hoped to serve as a pilot however he had acquired a reputation as a gunner.  Whilst serving as a driver, he had also been involved in Coastal Watch duties and had been credited with shooting down a few invading planes.  As a result of his service history, Al was sent to RAF Dishforth and its satellite field at Topcliffe where he trained as a mid-upper gunner from February to December 1944.

By this time in the war, it was standard practice in Bomber Command to form, train and then transfer crews to active squadrons.  Al joined a Halifax crew that was led by PO Al Galley.  In December 1944, the crew was declared operationally capable and assigned to 415 Squadron, which by then was operating from East Moor. 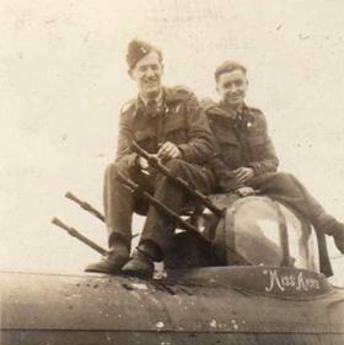 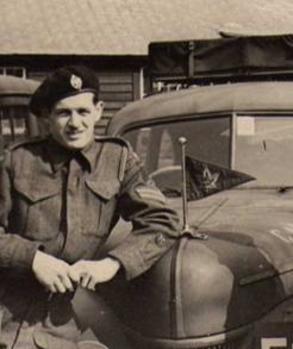 Al kept a diary throughout his time on 415 Squadron.  His family has shared the following excerpts that point to the reality of life on a bomber squadron in early 1945.

- Memo from the head shed: they advise us to drink and let loose on leave as its good for nervous tension.  I guess we are doing okay??

- Feb 14th went to Balham Germany, about thirty miles from Russia, took all night and had to diverted to U.S. base with 15 gals of petro left.  Got back to base 3hrs sleep then briefed Chemnitz, East Germany Russian front next to Dresden.  Back across Germany at 3,000 ft. in the dark some fun!!  So tired.  Feel rotten.

- Memo from the head shed: looks like we shall work day and night - lost three more crews this week, hope they are safe.

- Feb 25th 1945 Kamen Germany, daylight mission, on the whole a good trip, not much flak.  Russell crew got under somebody’s bomb, which blew them to pieces not a chance did they have—we were so close that oil sprayed all over our kite and a few pieces came through ours, that’s pretty hard as Russell and crew have been with us for 4 months.  They were the last of our gang roommates too.  Nuts better get drunk!!

- Feb 26th they picked up Russell’s kit and personal belongings this morning the room don’t seem the same without him he’s got a baby girl age 2 1/2 that he hasn’t seen, "TOUGH”.

- March 5th Chemnitz Russian Front again tonight nine hours 10 mins. Heavy icing poor weather conditions. Lost 19 kites on take off, 25 missing in the trip one shot down by our own guys poor show all the way around!

- Memo from the head shed: from the looks of our losses lately Jerry is at least making a bid to come up and fight, good that will shorten it one way or the other.

- April 8th Hamburg tonight, one of the few we got left, North sea again came out like a bat out of hell lots of jets over the target and coming out!

-  April 9th clueless on the target, where we lost 4 kites.  Gave the fighters a run for their money on the 11th.  Evan’s crew missing from last night’s effort in Leipzig that only leaves Minkler of the old gang of crews

-  April 18th Heligoland, we were the first to bomb, 700 followed beautiful show wiped out the whole island.

- May 1st.  Looks as if our operational days are over except for a few food mercy trips we are getting ready to fly the big pond.  I hope it will be soon, no mail, miss Merle.

-  May 3rd.  I’m well over the 100 ops. Mark 30 over Germany.  I have nothing to worry about its home sweet home!! Goodbye diary, wonder what Merle will say when she gets hold of you??

Al Warrington returned home on 4 August 1945.  Reunited with his wife and the son he had never met, he went back to his former job with the Detroit Times.  By March 1949 there were three daughters added to the family.  During the 50’s his technical expertise was leveraged by the Times internationally.  Interestingly he was approached and recruited by the CIA and hired by Rockwell Standard, which built and maintained presses.  He continued to work for the CIA until his death in May 1977.

The 415 Squadron Association would like to thank Albert Warrington Jr. for sharing information concerning his father’s record of service as a Swordfish.  Through email collaboration, between Albert and Chris Henneberry, a story was developed and photos shared. Additional information was gathered from the official 415 Squadron history book titled “Swordfish – The Story of 415 Squadron” as well as the “East Moor Experience” written by Brian Shields.

Galley’s crew joined the Squadron during a period of extreme operational tempo.  Crews flew an average of one mission every two days.  As reported in the Squadron History, targets were generally oil refineries, manufacturing industries and railway yards located in Germany.  In letters home, Al Warrington recounted the loss of crews.  During his first two months on Squadron no less than six aircraft failed to return to base following operational missions.  Many friends were missing, killed or confirmed as POWs.  To add to the misery, life at East Moor Station was not at all pleasant.  In addition to the frantic pace of operations in one of his earliest letters home he reported that life at the operational station was hell – it was filthy and crews had to endure poor meals and the cold.  He noted that it was “funny” that he had received much better treatment at the worst in the army.  Of course it didn’t help that on the 8th of January there was a blizzard and he was still lacking a pair of flying boots.   As the snow continued even the birds were walking.  By the 10th of January every person on base took part in clearing the runways so that flying operations could resume, which they finally did on the 14th day of January. During the next four months, Al would fly more than 30 missions over Germany.  Most of these missions were flown in aircraft “X” belonging to unit 6U, 415 Squadron.