Joined the RCAF in 1961 and attended Royal Roads and the Royal Military College graduating in 1965 with a Bsc. Degree.

Received his pilot wings at Portage La Prairie in 1966.

Short stay at Air Navigation School in Winnipeg and than a tour as a C130 Hercules pilot with 436(T) Squadron based at Uplands,Ontario.

1973 returned to flying this time as a member of VP 415 Summerside, PEI where he held the position of Flight Commander.

1983 attended the Air War College in Montgomery, Alabama where he also completed his Masters in Public Administration from Auburn University. 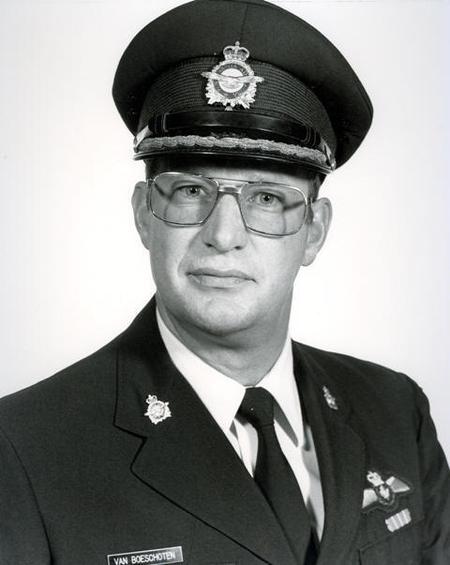