Honorary Colonel Silver was born in Halifax and is a graduate of Acadia University (B.Sc), St. Mary’s University (CIM) and the University of Western Ontario (M.Sc, Ph.D.). Prior to undertaking postgraduate studies in 1992, he worked for 13 years on software development projects in government and industry.  Before his appointment at Acadia he was a Research Associate to the Killam Chair in Business Informatics at Dalhousie University, where he now holds an Adjunct Position in Computer Science.

Since his arrival at Acadia in 1999, Honorary Colonel Silver has taught courses in machine learning, data mining, robotics, e-commerce, software engineering, and the impact of computers on society and our environment. His research focuses on machine learning, data mining and intelligent systems.  Dr. Silver is widely published with 60 scientific papers and he has co-chaired or co-organized a number of workshops, seminars and conferences. He has held a number of NSERC, NRC and industry-academic research grants and most recently received a Harrison McCain Foundation Award for research into advance machine learning methods.  He is currently leading an effort to create an Institute for Data Analytics at Acadia.

Honorary Colonel Silver was Director of the School of Computer Science, at Acadia University from 2007-2013, President of Canadian Artificial Intelligence Association from 2007-2009, Chair of the Outreach Committee for Canadian Association of Computer Science from 2011-13, and currently a member of Computer Science Accreditation Council of Canada.  In 2005, Dr. Silver founded the Acadian University Robot Programming Competitions that annually engages ~400 students in information technology, science, and teamwork across the province of Nova Scotia.  In 2011, he received the Science Champion Award from the Nova Scotia Discovery Center for his work on youth robotics and the advancement of computer science and STEM education.

Since 1993, Dr. Silver has operated a consulting business, CogNova Technologies, that offers services in the areas of machine learning and data mining.  Honorary Colonel Silver and his family reside in Canning, NS. 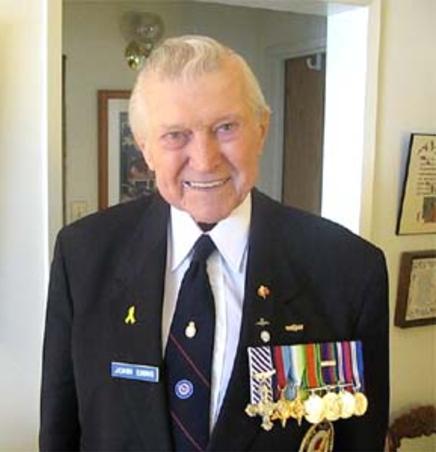 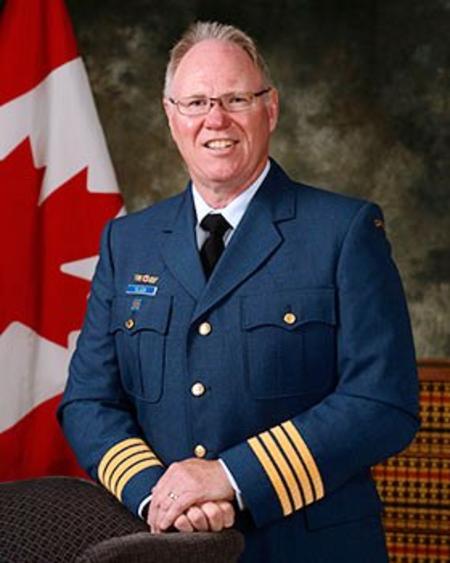 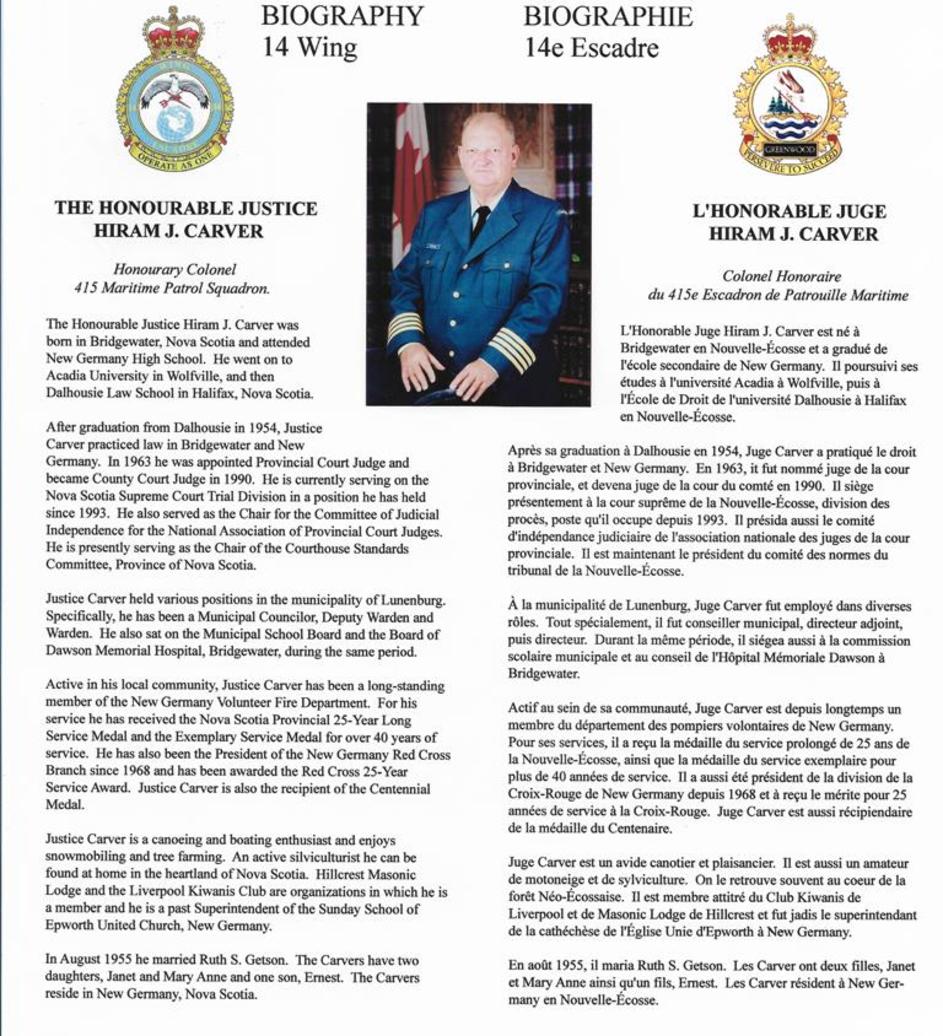 Sandra graduated from Grade 13 in Manitouwadge, a small mining town in Northwestern Ontario.  She joined the Canadian Armed Forces in January, 1979.  She was awarded the Commandant’s Shield as the Top Recruit in her class in Cornwallis, Nova Scotia, then completed her trades training as an Integral System (IS) Technician in Borden, Ontario.  As an IS Tech, Sandra was the first woman in her trade posted to CFB Greenwood in January 1980.  While there, she witnessed the arrival of the CP140 Aurora on 24 May, 1980.  Sandra was the first female Avionics Technician trained on the Aurora, and she would be involved with the Aurora for the next 35 years.

In 1981, Sandra participated on the winning 405 Sqn Fincastle team held in Adelaide Australia.  In 1986, she was the first woman in her trade to be promoted to Sergeant and subsequently Warrant Officer.  While at 404 Maritime Patrol and Training Squadron, Sandra became involved with the Warrant Officer and Sergeants Mess Committee, where she was the first Sergeant to serve as President of Mess Committee (PMC) and the only PMC to deliver a child while in office.  As a Warrant Officer, she became the Avionics Chief Instructor at 404 Squadron, responsible for the supervision and evaluation of 24 instructors over 36 Aurora avionics courses.  In 1993 she was employed as an aircraft Avionics Maintenance Crew Chief on B Crew, responsible for four supervisors and 54 Avionics technicians.  In August 1994, she was the first woman to be promoted to Master Warrant Officer in her trade.

Her promotion to Master Warrant Officer led her to Maritime Air Group Headquarters (MAGHQ) in Halifax, where she was the Staff Officer in charge of CP140 avionics systems.  She was then posted to the Directorate Aerospace Equipment Program Management – Maritime (DAEPM(M)) in Ottawa as the CP140 Avionics Systems Installations Manager.  She went to Ottawa unaccompanied, and her family remained in Kentville.  Upon completion of her time in Ottawa, Sandra made the important and difficult decision to retire and in February 1999, she retired after 20 years of honorable service. Her contribution to the Royal Canadian Air Force is documented in the book 50 Years RCAF Airwomen 1951-2001.

After retirement, Sandra continued her involvement with the CP140 Aurora fleet.  First, with Litton Systems Canada, she worked as avionics engineering support staff.  In September 2000, she became a contractor with Maritime Proving and Evaluation Unit (MP&EU).  She was the first contractor qualified as an Operational Test and Evaluation project officer and received training as a suitability coordinator at the US Air Force Operational Test and Evaluation Center in Albuquerque, New Mexico.  In May, 2012, the MP&EU Commanding Officer presented Sandra with the Golden Tern Award, representing leadership, hard work, dedication, morale, and team spirit as determined by peers.  In September, 2014 at a gala in Vaughan Ontario, Sandra was awarded the Elsie MacGill Northern Lights Government/Military Award for her significant contribution, as a role model in aviation and aerospace services and programs, provided through governmental departments.

As a community leader, Sandra has served on multiple town council economic development committees in Kentville.  She was the President of the Valley Regional Hospital Foundation for eight years and board member from 2000-2007.  In October, 2016, she was elected as the Mayor of Kentville. 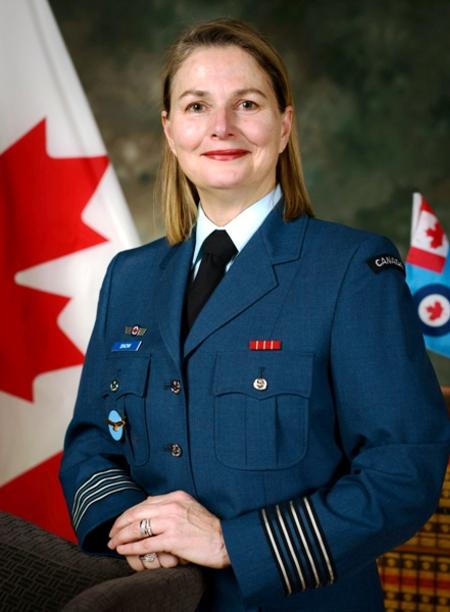