Born in Ottawa on 12 September 1913, Ronald Dennis attended high school at Glebe Collegiate and was a graduate of McMaster University.  Prior to joining the RCAF on 04 July 1938, he was employed by the Department of Agriculture.  Upon successful completion of his pilot training, he was assigned to an East Coast Bomber Reconnaissance Squadron.  On promotion to Flight Lieutenant, he received notice that he would be assigned to a new Canadian squadron, which would be assigned to Coastal Command.  In July 1941 Ronald was given an aircraft to ferry to England.  He was accompanied by another aircraft flown by Flight Lieutenant Bean, who would be joining him as a member of 415 Squadron.  After a successful transfer they travelled to Thorney Island arriving on the same day, 20 August 1941, on which the Squadron was formed – an original Swordfish.

After six months on Squadron, Ronald Dennis was promoted to Squadron Leader.  He completed his first operational tour and was subsequently promoted to Wing Commander reliving Wing Commander Wurtele on the 6th of August 1942.  That same month whilst on operations off the Norwegian Coast, he was forced to ditch his aircraft.  All members of the crew survived and after ten hours in a dingy they were rescued.  The crew rejoined the Squadron at RAF North Coates, which was their home base at the time.  The Squadron ultimately returned to Thorney Island and on the 11th of November 1942 command was transferred to Wing Commander Bean.

Wing Commander Dennis received orders to return to Canada and in due course was charged with forming the first Torpedo Bomber (TB) Squadron stationed in Canada.  In January 1943 he joined Western Air Command and was sent to RCAF Station Patricia Bay, where he assumed command of the newly designated 149 TB Squadron.  On 1st of July 1943, following a limited training period, the Squadron was changed to a Bomber Reconnaissance (BR) Squadron.  Wing Commander Dennis was appointed Commander of RCAF Station Terrace on the 18th of November 1943, whilst maintaining command of 149 BR Squadron.  He relinquished command of RCAF Station on the 26th of February 1944 and 149 BR Squadron was disbanded on 15 March 1944. 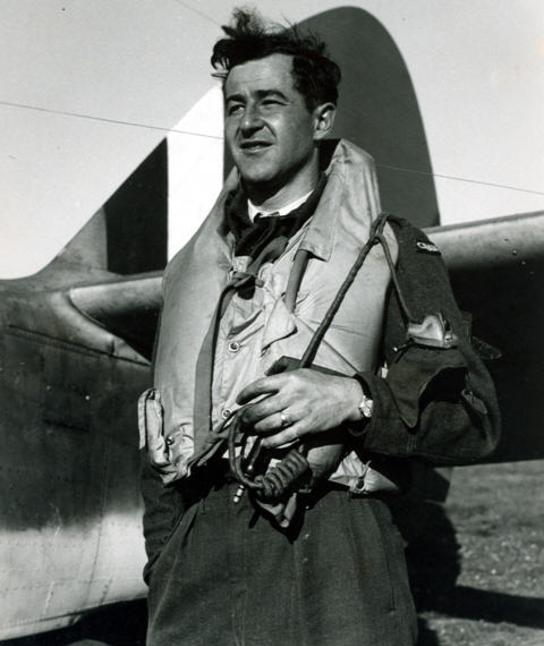