Arnold Blenkhorn was born in Amherst Nova Scotia on 18 July 1921.  After completing his studies at the Agricultural College in Truro Nova Scotia, he joined the RCAF in late 1942.  Following almost two years of training in various parts of Canada, he qualified as a wireless radioman and gunner.  He arrived in England on 28 June 1944 and trained on Wellington bombers with a crew consisting of Pilot Alvin Huffman, Bomb Aimer Frankie Hale, Gunners Ken Clayton and Sammy French and Navigator Hec Madis. The crew converted to Halifax VIIs and joined 415 Squadron at East Moor in February 1945.  At that point Flight Engineer Milford Lavers, who was a second cousin of Arnold’s, was added to the crew.

The photo was taken on a day of leave in front of the York Minster Cathedral.

Following the stand down of the Squadron, Arnold slowly made his way home eventually arriving in the Amherst area on 25 January 1946.  Arnold married his fiancée, Catherine, with whom he raised three children.  He ran a farm and worked for the Province of Nova Scotia, ensuring the dikes located in the local area remained in good condition.  He and his wife still reside at their farm home located at the cross roads in Athol.  Arnold never returned to East Moor but over the years he did stay in touch with fellow crew members.  Today he and his crew captain, D Huffman, are the only surviving members of his wartime crew.  We thank Arnold for his service as a Swordfish and for sharing part of his war time experience with The 415 Squadron Association.

Arnold Blenkhorn at the 415 Exhibit for the Squadron’s Seventieth

Information for this article was gathered through conversations between Arnold Blenkhorn and Chris Henneberry.  Additional information was gathered from a 5 May 2005 article from the Halifax Herald and by making reference to “The East Moor Experience” written by Brian Shields.

During the Squadron’s tenure at East Moor one of the most precious commodities on Base was a bicycle.  To minimize damage from air attacks, buildings and aircraft were widely dispersed.  Bikes were necessary to cover the great distances between aircraft, crew rooms, accommodation, messes, etc.  There were several hundred bikes on the Station, many of them privately owned and all of them carefully guarded from theft.  Of course the bikes were also used for transportation to local sites.  The unauthorized borrowing of the bikes was a problem right up to the end of the war.  Indeed the military police were often requested to keep close tabs on the bikes to cut back on the pilfering.  Interesting that the crew could find seven bikes for one of their days off! 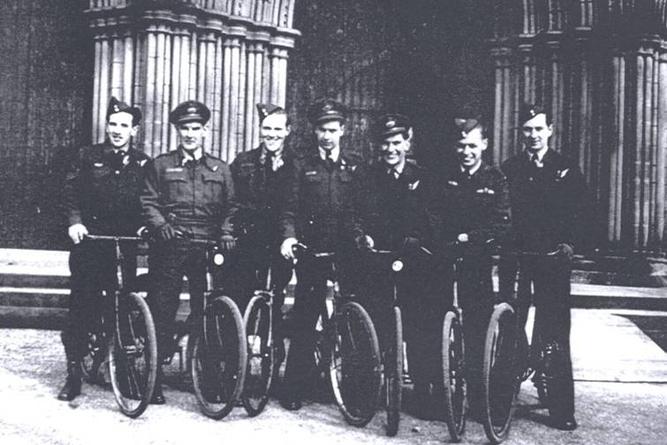 Throughout his tour at East Moor Arnold was lodged in the kitchen of Sutton Manor, which was located in the village of Sutton-on-the-Forest.  The Manor was less than two kilometres from the airfield.  Built in the 18th century, the Manor was used as an Officers’ Mess for East Moor Station.  As can be seen in Figure 3, Sutton Manor has been preserved and for a small fee its grounds and portions of the Manor are open to the public.   Arnold was adamant that despite living at the Manor, conditions were very spartan and that the food was the same as that served to those who lived on the airfield. 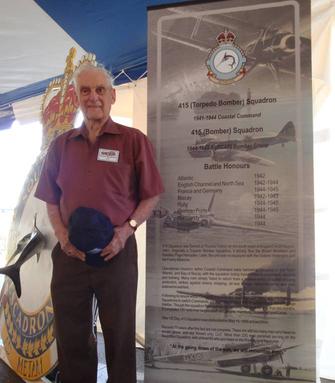 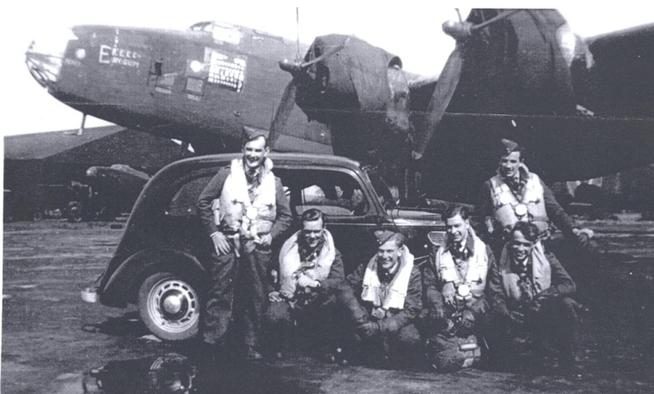 Arnold recalled that by the time he arrived at East Moor the Squadrons were fully manned, and since the war was winding down the requirement for bombing missions was on the decline.  However, crews were still eager to get into the air and conduct the seven to eight hour operational missions.  As a result, the Huffman crew only flew six operational missions.  Arnold’s initial operational mission was an attack on Leipzig.  While the mission was successful, 415 Squadron suffered its last operational loss of the war, when Flying Officer Evans and crew failed to return. Bombing operations to Kiel, Heligoland and Wangerooge followed.  One of these missions saw 39 Halifaxes from East Moor join a mixed force of almost one thousand aircraft on an operation to Heligoland.  On 25 April 1945, the last raid of the war from East Moor Station was carried out, when 18 crews from 415 Squadron were detailed to attack gun batteries on the island of Wangerooge.   This attack was the last 415 Squadron operational mission of the Second World War.   The Squadron was subsequently disbanded at East Moor on 15 May 1945.

In discussion with Arnold, he noted that “those in the plane who had windows could see anti-aircraft fire coming up at us, but I couldn’t because as the wireless operator I was in a cramped little compartment with a desk and had to constantly monitor the radio.  Being isolated from the rest of the crew really made the trips scary.   It was normally dark, very dark.  That made it even more nerve-racking.  The enemy used searchlights to find an aircraft.  When they did, more lights were put on it.  If your aircraft was followed like this, then they would throw everything at you.  Fortunately, this never happened to us but others it did to others and many were shot down”.  Arnold also recalled that the last WWII operational mission flown by 415 Squadron wasn’t easy.  He stated that “two bombers right in front of us collided in mid-air.  Small pieces of their wreckage splattered our plane”.

While it was obvious to all that the end of the war in Europe was approaching quickly, most members of the unit believed that there would be a requirement for crews to move to the Far East.   Arnold recalled that up until three days before the Squadron was disbanded, 415 crews continued to train regularly   maintaining the highest possible level of operational readiness. 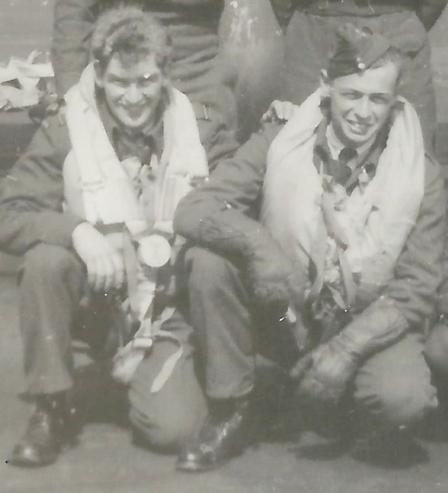 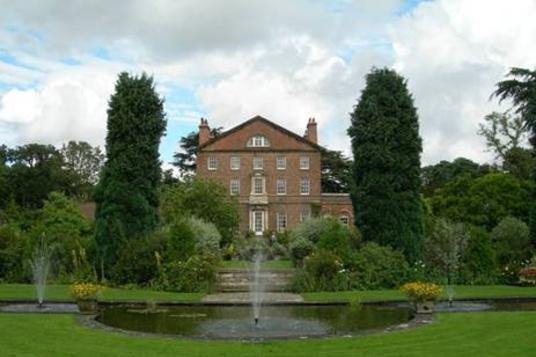