Al, aged 94 passed peacefully at Simcoe Hospice in Barrie on Dec 26th, 2018 with Barbara at his side his beloved wife and companion for 72 years. Al lived as he died, in quiet humility, full of courage and spirit.
Loving parents of David (deceased) and Richard (deceased) and Michael; and blessed by daughters-in-law, Deborah and Marguerite; and grandchildren Tegan and Mark who will all sadly miss his easy smile and the twinkle of love in his eye.

A proud veteran of WWII, Al enlisted with the Royal Canadian Air Force to serve King and country, serving as a Navigator. Stationed in York England, Al met the love of his life, Barbara where she served as a nurse. After the war, both moved to Fredericton NB, where Al earned a BSc in Forestry Engineering while Barb continued in nursing.

The happy couple had many adventures together, living throughout Canada. Working for the E.B. Eddy Co. in both Parent QC and Ottawa; Al later joined the federal forestry division in Whitehorse Yukon before returning to Ottawa then retiring to Barrie.

Al made many friends along the way. All describe him as a kind and gentle man, whose sense of humour and zest for life was inspirational. With great strength of character and intelligence, Al was an wonderful role model for all.
He will be sadly missed. Interment will take place in the spring at the National Military Cemetery of the Canadian Forces in Ottawa.

During the last months of World War II, F/O Al Smith flew as the navigator on F/O Holter's Halifax crew.  He was proud member of the 415 Squadron Association.  Al attended RV 2011 at 14 Wing Greenwood where he shared many stories and once again enjoyed the camaraderie that the Air Force offers.

He will be remembered. 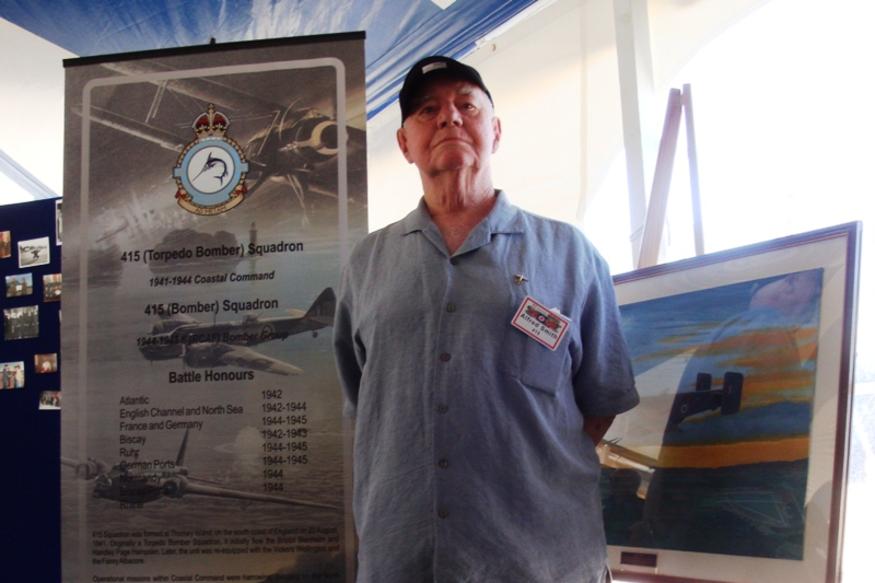 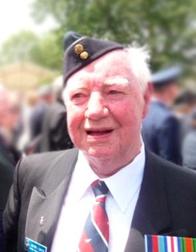