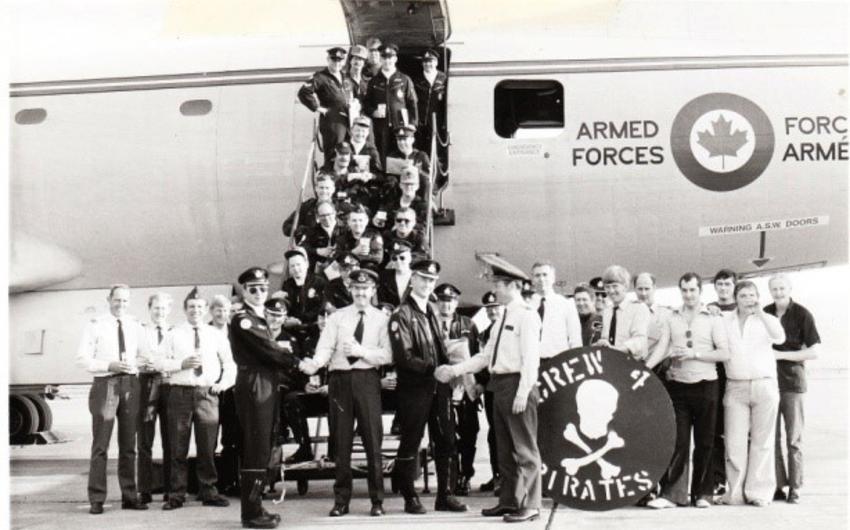 As we reflect upon the crash of CP 10737, it is important to remember that there are always risks to be assessed and decisions to be taken during flying operations.  At any time a crew may be called upon to face a unique and demanding situation.  Such was the case on the 31st of March 1977.  The outcome of Crew 4’s mission could never have been forecast.  We are aware that painful memories of this accident remain, both for surviving Swordfish and for the families who lost loved ones.  As the Swordfish Alumni, we are called to recognize both the contributions and sacrifices of these 18 Swordfish and to honour those who gave their lives in the service of Canada. 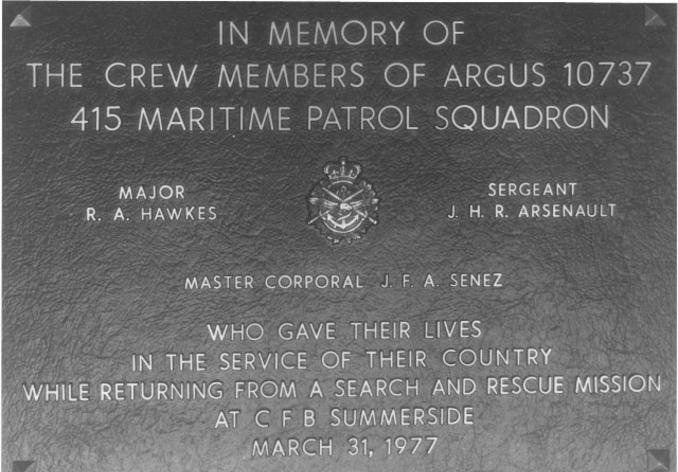 Unfortunately there were three members of Crew 4 who died as a result of the crash: Major Ross Hawkes; Sergeant Ralph Arsenault and Master Corporal Al Senez.  Another nine members were injured in varying degrees and six members walked away physically unscathed.

The poem below appeared in the Prince Edward Island Journal Pioneer two days after the crash.  It was written by Glen Carberry.

TO AN ARGUS CREW

In the battles men have fought
Down through the centuries long
We have honoured heroes fallen
With an epic poem or song
Yet every day that passes
In the shade of glory’s fight
A host of heroes struggle
On a daily routine flight.
Routine to this day and age
Where past and future mergers
And lonely flights are oft ignored
That wing o’er the ocean surges
Till late today in news releases
I’ve heard of heroes falling,
Not in the ringing clash of arms,
But from their routine calling.
They sailed forth to answer
An age old rescue plea
That of dauntless mariner
In conflict with the sea,
But their ancient craft the Argus
Would not this day obey
Efforts of the maintenance crews
To keep her on her way.
Back to base they struggled
Limping home on three
Unaware the great reaper
Would this day a roaming would be.
The shrouding fog was waiting
As they crippled in to land
It blotted out the obstacle
That now would take a hand.
Plane and plane collided
A rendering crash, then fire
Engulfed these modern warriors
On this routine flight so dire
Now enquiry boards will sit
And the media’s coverage fade
But still daily unsung heroes
Will o’er our heads parade.

In 1983 the members of 415 Squadron decided to make a lasting tribute to the crew members of Argus 10737.   They had a stain glass window installed at St Mark’s Chapel located at 14 Wing Greenwood.  There is also a bronze plaque situated at the entrance of the church which recognizes the three crew members who lost their lives as a result of the crash. 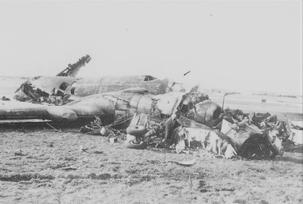 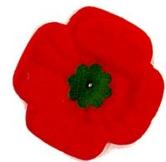 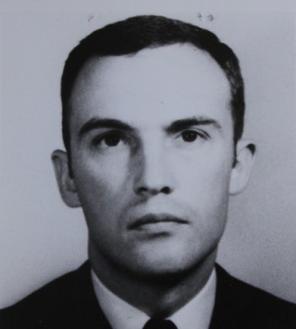 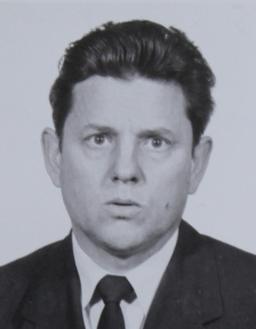 It was during the patrol that trouble developed with No. 2 engine – control of the oil cooler door was lost and the crew was unable to control the engine’s oil temperature.  The engine was shut down, the patrol was terminated and the crew headed directly to Summerside.  On arrival the crew faced marginal weather, ceiling 800 feet and visibility 2 miles with rain and gusty winds.  A surveillance radar approach was executed to runway 18.  At approximately 1.5 miles from touchdown, the crew called visual and were cleared to land.  The runway was cleared but snow banks lined its entire length.  As per standard practice for all emergency landings, the recovery of 737 was filmed from the tower.  Just as the aircraft was about to touch down, a strong gust pushed the aircraft to the left and No 1 propeller contacted a snow bank and the left main gear touched down off the runway.  An overshoot was attempted however control of the aircraft could not be maintained and 737 entered a left bank.  Following a curved path, 737 crossed the ramp in front of the control tower and its left wing cut through the tail section of an unmanned Nordair Electra, CF-NAZ.  The aircraft was righted, crashed onto the ramp, slid down a taxiway and came to a stop on the infield leaving a trail of fuel.  Argus 737 broke into two major pieces and was soon engulfed in flame.

At the time of the accident, there was a fire training exercise taking place at the aerodrome.  As a result, the response time to the accident site was extremely short.  There is no doubt that their prompt and effective response saved lives.  Argus 10737 was a complete right-off; however, CF-NAZ would be re-built and continue to operate in Canada. 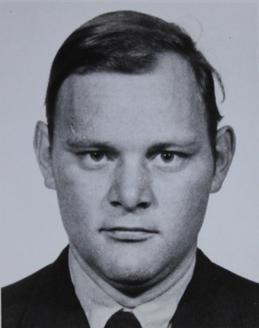 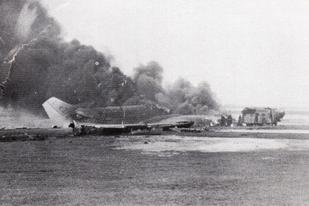 On the 31st of March 1977, Crew 4 commanded by Captain Guy Chenard was tasked on a Search and Rescue (SAR) Mission.  The Spanish fishing vessel “Dianterio” operating 350 miles east of St John’s had reported a fire on board.  The Pirates were holding two hour alert and Argus 10737 was the ready aircraft.  Mission planning and departure were completed in a timely fashion and the transit to the search area was routine.  As the aircraft entered the operating area, the crew initiated standard operating procedures for a SAR and within a short time the vessel was located.  By the time the crew had arrived the fire had been contained and there was no further risk to the vessel and its crew.  The Dianterio sailed for St John’s and the crew was re-assigned a routine operational patrol.  Later it would be learned that the crew’s quarters had been completely destroyed and five men had died in the blaze. 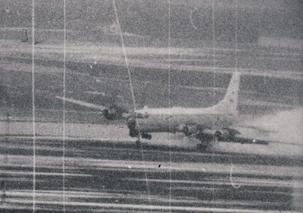