After two years of cancellation, the East Moor Memorial Service returns on Saturday 14 May 2022.  As is the custom, the ceremony will take place in front of the Cairn on Main Street, Sutton-on-the-Forest at 2:30 pm.  We are pleased to report that representatives from both 415 and 429 Squadrons are scheduled to attend.

This remembrance ceremony, which was first held in 1990, will mark 77 years since flying operations ceased at RAF East Moor and 32 years since the Sundial Cairn was placed in the Sutton-on-the-Forest village “pound” by veterans of 415, 429 and 432 Squadrons.

Following the ceremony, the Village Council will offer refreshments to all participants in the Grey Village Hall directly across the street from the Cairn. 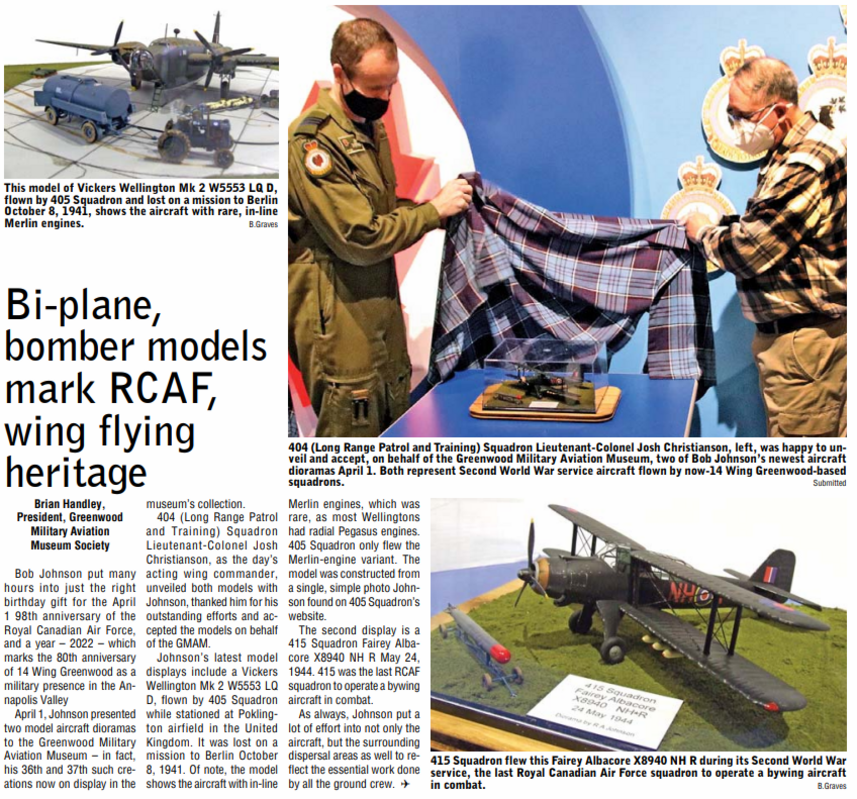 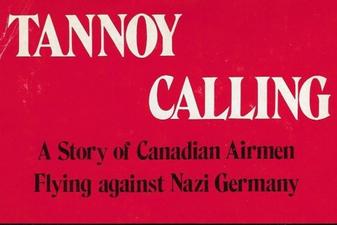