For his service and devotion to Canada, Peter Provias will be remembered. A big thank you to John Preston for providing notice of Peter’s passing. 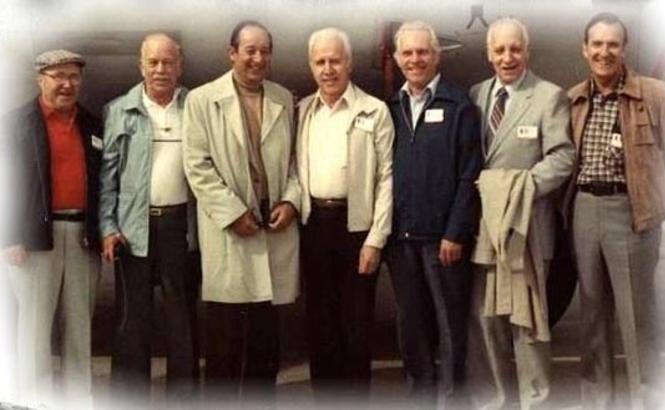 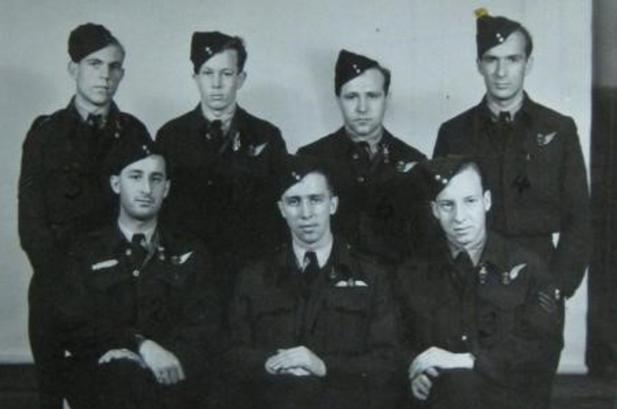 As his obituary, which was posted in the Globe & Mail states, Peter had a good, long life full of many experiences and lots of love. He passed peacefully on Thursday, March 8, 2018 at the Oakville Trafalgar Memorial Hospital surrounded by his loving family.

Peter was born on April 23, 1920 in Hamilton, Ontario and was raised in the depression era yet managed to excel in both pick-up sports and academics. He joined the RCAF and served as a Navigator on the Halifax Patten crew.  This crew was originally assigned to 424 Squadron but was re-assigned to 415 Squadron when it was transferred to Bomber Command in August 1944.

As time passed by, the Patten crew frequently met and held the distinction of being recognized as the last remaining intact RCAF bomber crew.